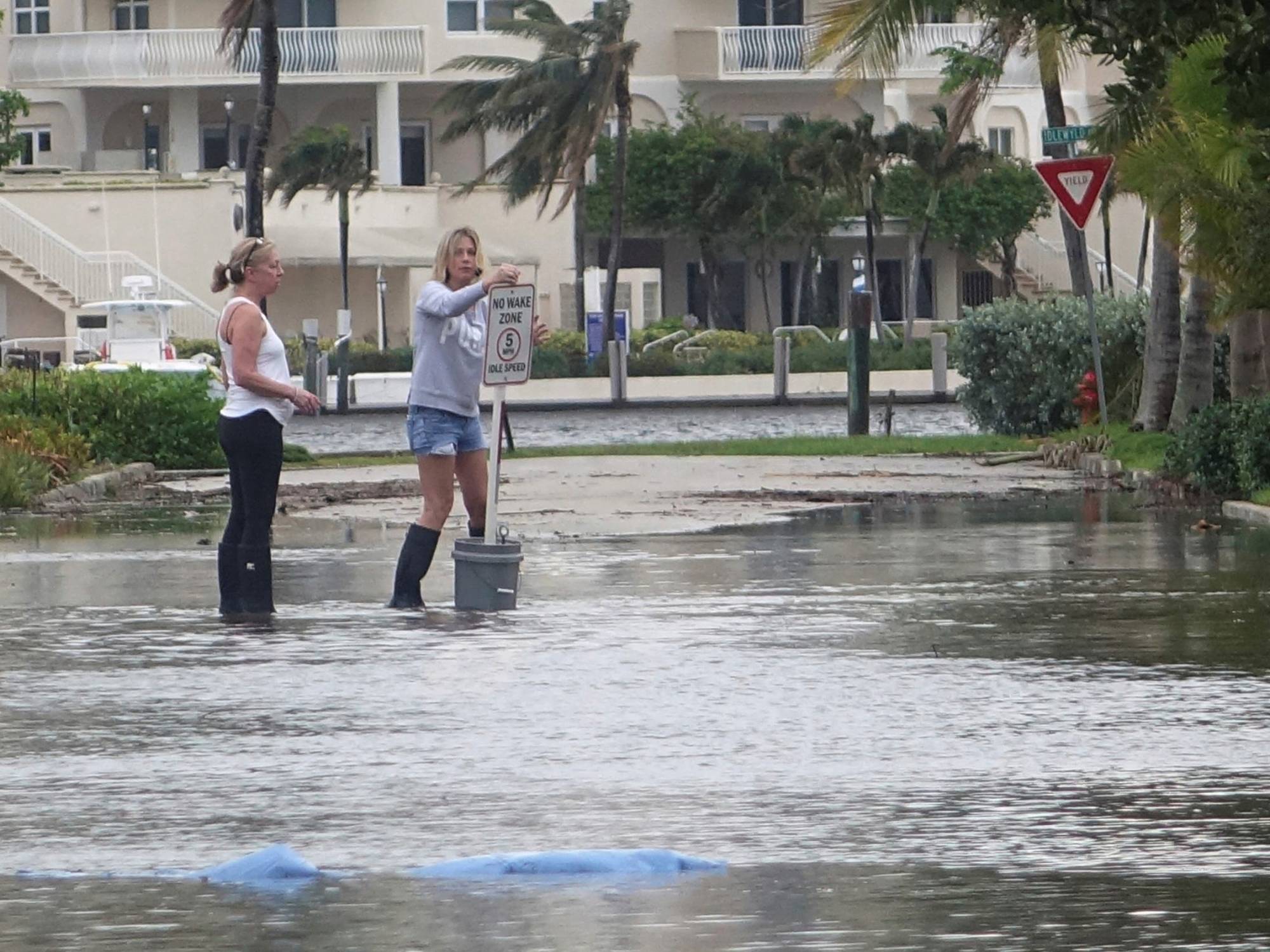 If you ever plan on racing IRONMAN Maryland, you’d better acquaint yourself on the phenomena known as “Tidal Flooding”.

I’ll be honest, I didn’t know what this actually was until a local described it to me after I already finished the race. It’s also called “nuisance flooding”, which it certainly is.

First, if you’re like me and spent your life nowhere near the sea, there’s what’s called high tide and low tide and they happen twice a day. At IRONMAN Maryland in 2016 high tide #1 was at like 4:00 a.m. I know this because most of the park where the transition was located was submerged. But me not being from by the sea, I just thought it was swampy from the rain the night before.

The second high tide came about 12 hours later, which was the time I was on the run course. I was at like mile 15 when the puddles started to form. I thought nothing of it until I came back around and they were bigger. On my last trip through they were deep enough to reach my knees.

Now I’m going to give you a big pro tip for this race. This tidal flooding happens every day, so you should plan on it being there for you too. Vaseline the living shit out of your feet before putting your socks on to prevent blisters. Whatever you do, don’t take off your socks and shoes to wade through the ponds, you will never be able to get them back on (hence Vaseline to prevent blisters). I saw a lot of this as I was finishing and those people were boned.

5 thoughts on “Beware of Tidal Flooding at IRONMAN Maryland”