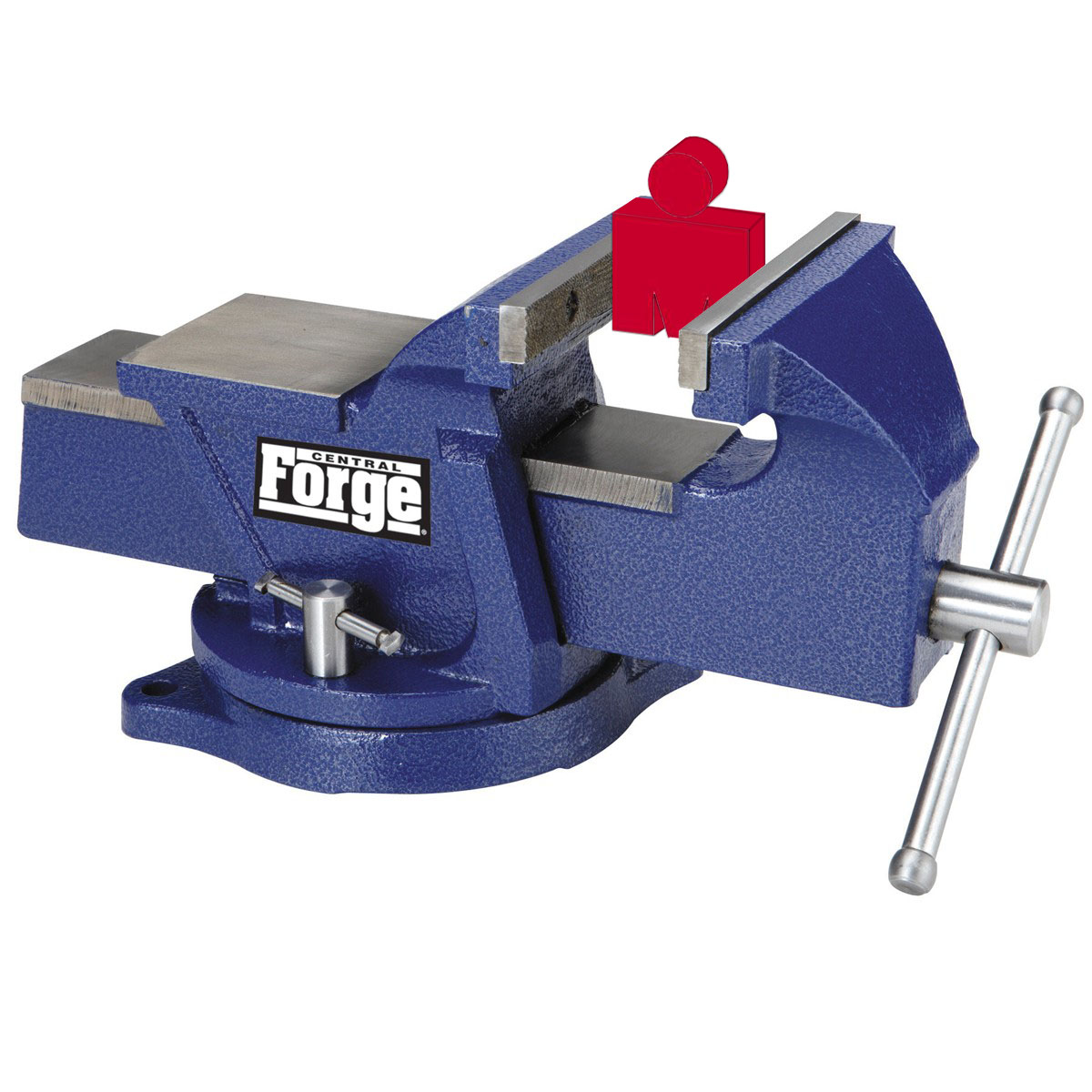 With the 2020 triathlon season being in jeopardy, everyone has been optimistically looking towards the end of the year. Now the pros have even more reason to want to be able to race.

This week news dropped that the Professional Triathletes Organization (PTO) was going to give a $1 million prize purse at Challenge Daytona, which is being held from December 4-6.

The PTO was now putting IRONMAN’s feet to the fire as this was an unexpected move. Willem Da Foe once said in a whiskey commercial, “Fortune favors the bold,” and a statement was being made here.

IRONMAN 70.3 Worlds in New Zealand is November 28-29, which if you do the math it’s only one week apart from Challenge Daytona. IRONMAN, can you feel it getting a little toasty in your Tampa office?

The gauntlet has been thrown down, with a prize purse that’s Shamu weight compared to their competitor…it’s going to split the field. I live in Atlanta, which means it’s a 17-hour flight to New Zealand. With only a quarter of the cash up for grabs, why should an American take that long flight?

This isn’t exclusive to Americans, every pro in North America can save themselves a ton of jet lag and time zone changes. This is also going to lure in the European pros and the trans-Atlantic flight is much more bearable. With New Zealand only being close to Australia and Asia, I see 70.3 Worlds being relegated to a glorified regional championship.

The PTO is taking their shot across IRONMAN’s bow, and it’s a pretty big shot. IRONMAN has had a stranglehold on the US endurance races for a long time now, I expect this to loosen their grip.

This isn’t new territory for IRONMAN, back when REV3 was in its glory days they offered $100,000 prize purses to races on their circuit when IRONMAN was only offering $25,000. REV3 did get a lot of big name pros to show up, but due to an unsustainable business model they couldn’t keep the pressure on long enough to cause any real change. Yes, I know Challenge now has a middle distance championship, but it fails to have an American attraction because if it’s location, which is what 70.3 Worlds is about to have too.

It’s different now though, IRONMAN is either going to need to step up, or they’re going to be left behind. REV3 was only going after their regular circuit races, they had no championship. Challenge Family and the PTO we’re taking direct aim at one of IRONMAN’s premier events.

It’s not just the prize money either. In the Challenge Daytona YouTube Presser they talked a real big game when it came to broadcasting this event. Better race coverage is important to the sport, last year while I watched Kona live I felt like the women’s field saw far less air time than the men’s.

Challenge Daytona has a different format with a 2k swim, 78k bike and a 20k run because…why not? Why should they run someone else’s distance? I like how this format balances the scales a little more. A longer swim with a shorter bike and run hurt triathletes like Lionel Sanders and Sebastian Kienle. In a race that the top 10 spots could be separated by a few minutes this format could reshape the podium you typically see at a 70.3 distance.

It’s like Mike Tyson said after one of his many first-round knockouts “Everyone has a game plan till they get punched in the mouth.” So how is IRONMAN planning to counter Challenge Family and the PTO? Or is this going to knock them flat on their ass wondering what happened?