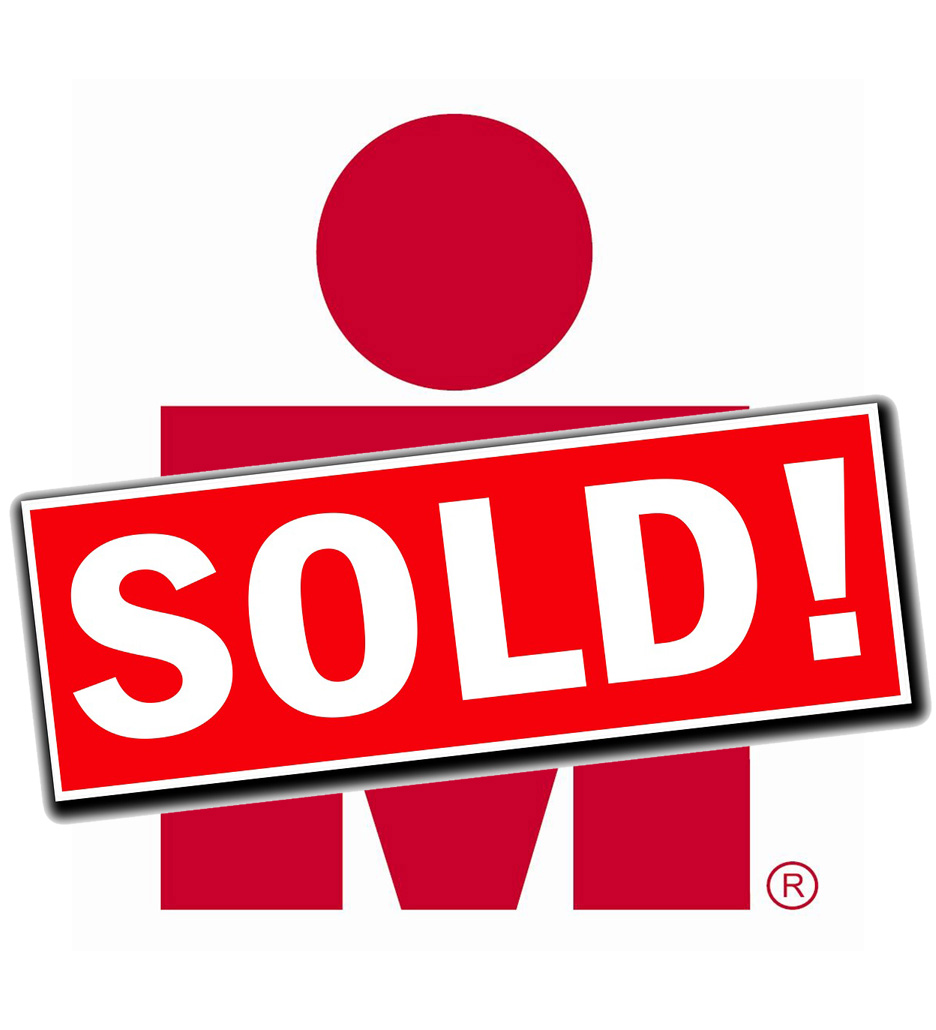 I couldn’t believe this when I read the headline initially on Thursday. About a month ago Wanda Sports Group was putting out word that they were in talks with a buyer and were hoping for around $1 billion, but things fizzled out. Well, as we all have seen, a lot can happen in a month.

First of all, in that month since those feelers for a buyer were put out to the press the Wanda Sports Group (WSG) stock price bombed. The coronavirus shut that down in a hurry. Those feelers came out they were riding high at $4.14/share (still substantially lower than their IPO). Within two weeks after the country started to shut down they hit a low of $1.44/share. I remember that day, I thought maybe I should buy 100 shares, but honestly I thought it’d continue to drop till it was a penny stock so I held off.

Then the stimulus made it through the House and the Senate, and it breathed life into a stock that had only been living with the assistance of a ventilator. The stock price managed to rise to $1.98/share by the close on Wednesday, March 25. The next day the announcement was made that the sale went through and WSG closed at $2.80/share. Good news can really boost a stock, but Friday everyone began to come to their senses and the stock closed the week at $2.53/share.

So who bought this IRONMAN? A private company by the name of Advance Publications, Inc.

Who are these guys? They’re essentially a private equity company. They own Turnitin, which is software for plagiarism detection. They have a lot of holdings in the advertising sector. They are also the primary shareholder in Charter Communications, Discovery, and Reddit.

So what kind of numbers are we talking about here? Well, in 2015 Wanda Sports group bought IRONMAN for $650 million. According to Bloomberg’s data, they had debt of $967 million and an enterprise value of $1.4 billion. They fell way short of that enterprise value. Advance Publications ended up purchasing it for around $730 million, which for easy math is roughly half of the enterprise value AND only an $80 million profit.

Advance isn’t going into this solo though, Orkila Capital is a co-investor. Jesse Du Bey is a managing partner at Orkila, and he’s going to be rejoining the board of IRONMAN. Rejoining? So this guy was on the IRONMAN board 12 years ago when it was owned by the investment group Providence Equity Partners. Yeah, IRONMAN gets passed around more than your partner at your gym class square dance.

So what were the lasting contributions to IRONMAN by Wanda Sports Group? Well, they gave us a pretty nice athlete tracker. When we were able to race I found myself checking in on results every weekend. I loved being able to keep tabs on all my friends racing all over the world. They also gave us better pro coverage. Okay, I personally hate that they chose to host it on Facebook, I haven’t had an account for three years because you have no privacy rights and I wasn’t going to bring it back just to watch IRONMAN races (so I used my fiancé’s account). I would have much preferred if they struck a deal with YouTube Live. Nonetheless, they have improved interest in the pro race and gave them more exposure than just your annual Kona coverage.

Wanda Sports Group brought triathlon all over the globe, especially breaking into the Asian market with the Chinese 70.3s and now a race in India that no one seems to want to go to. What I haven’t liked is how they’ve systematically killed the competition. They did a pretty effective job of wounding Rev3, like how they brought a race to Chattanooga and killed Knoxville, or starting Ohio 70.3 to apply pressure to Cedar Point (Rev3’s only full at the time, I miss doing that race)…that kind of thing happened a lot. Eventually they’d acquire the rights to three of their races. They’ve bought great independent races like Vineman, Beach2Battleship and Timberman only to own the rights so they could kill them (B2B half still exists, they just managed to kill the full, which was an amazing race. They’ve managed to keep Challenge Family, the little brother, out of the United States. It wasn’t till 2019 when they started a race at Daytona International Speedway that they made their way back into the states.

They gave us the tiered pricing system. I don’t really know how I feel about it. The way it used to be at a certain entry fee price was assigned to a time window. It was kind of nice because I knew I could hold off longer on signing up and know I could get a good price still, unless they were popular. The new tiered system was set up to after say the first 750 participants it’d jump $50, then 750 participants it’d jump another $50. It’d typically do that one or two more times (they limit races to 3,000 participants). If you didn’t sign up for popular races as soon as they opened you could end up with an expensive price tag quickly.

So what do I expect from Advance and Orkila? Not a whole lot actually. First, I assume they’ll probably hold onto the IRONMAN Group for about five years. Being private equity I assume they’re going to squeeze every dollar out of it as they can. That means raising entry fees and lowering pro purses (they already rely on hundreds of volunteers to put a race on, you can’t lay off volunteers). Maybe they’ll surprise me and do something to further the brand, like sign a deal with YouTube for their coverage. I think bringing in a board member that already has prior experience running IRONMAN is a plus and hope they use it to their advantage.