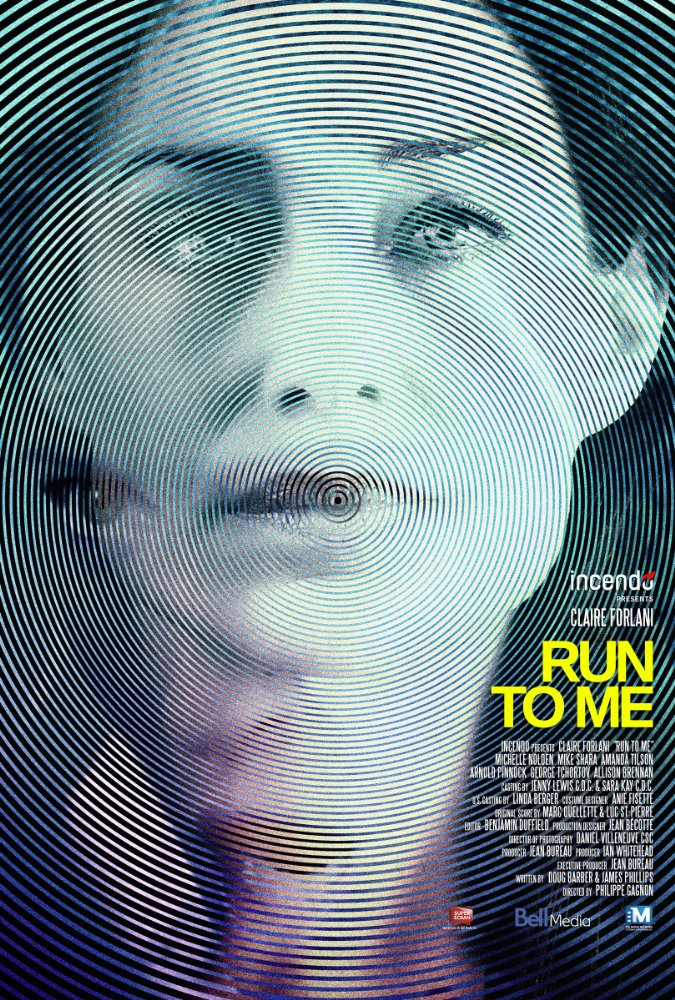 Oh man…the glorious wonder that are Lifetime movies. Never change. This is kind of like a race report, so I’m putting on my race report page. FYI: Spoiler Alert.

In one of the nine-million emails that blew up my inbox during the holiday season, triathlete.com sent one about a triathlon movie on Netflix. I read a little about it (Run to Me) and after I saw it was a Lifetime movie…I knew this would be their equivalent Swim Fan from when I was in high school.

First of all, understand this movie is not completely inaccurate…just mostly inaccurate. I think the most accurate part was when she complained about always being tired. I had figured why not? I needed an excuse to not do my own training, so I’ll watch this travishamockery of a movie about triathlons and write about it like a skinny Roger Ebert.

We start off with a middle-aged mother doing a triathlon. Stop for a second. Her bib says Boston Triathlon and she is dressed in winter training gear. No one does tris in that because no one is going to get in water that’s in the 50s or colder. Shortly after…she “bonks,” but is more like slight cramping.

It’s after bonking she tells her husband about her Kona dreams. Sure, everyone has dreams. A guy even wrote a speech about having one once, but this one is just hard to buy – but I’ll roll with it today.

That’s where we meet a female coach that’s into highly questionable hypnosis. I thought to myself, “Alright, we’re about to get some totally psycho shit going on in about 15 minutes.” The woman says she needs this coach to get to Kona…so she does some stalking till the coach takes her on. This is a good sign, go grab yourself another beer or glass of wine.

This coach is used to training finely tuned athletes with not much room for improvement, but says she’s “mold-able like a clay” or in Fight Club terms (you know, because I’m watching a Lifetime movie on Netflix) “when she came to her, her ass was like a wad of cookie dough.”

Slowly…she starts hypotizing this woman. I already forgot what her name was. Doesn’t really matter. This doctor/coach starts training her by saying really fucked up shit about her mom’s suicide being her fault and she was never good enough to get better results out of her. Houston, we have a Lifetime movie – “bartender, can I get a refill!”

Eventually the woman starts to realize her job sucks, it’s too demanding and she never has time to train. She catches shit about training before work and at lunch. You’ll have that – go find yourself a nice cushy government job lady.

By now that coach has her wrapped around her finger. There’s some paranoia going on. Oh yeah, the husband’s wine drinking buddy is the attractive neighbor that the woman thinks he’s banging already. She actually says, “you get drunk with the neighborhood skank and complain about your wife.” Insert coach here. You don’t see it, but later you’ll figure out that the coach plants the underwear in the couch. Somewhere in this 10 minute span she got in the pool.

The woman eventually starts being overcritical of her daughter and her playing the piano. She tells the husband, “I just have high standards for our daughter!” Lady – your daughter sucks. At her recital she plays the first two lines of Mary Had A Little Lamb and walks off the stage. I’d hope at 14 you could two better than just two lines. Also, the tri coach talks to the daughter about doing blow while shes over for dinner – had no idea why.

I forgot, there’s a reporter that pops in from time to time to do investigative reporting on psycho coach and her past athletes. She eventually offs this guy, puts him in his own trunk, pours gas on him and sets him on fire. For those of you keeping score, the coach is climbing up the psycho meter, or in beer pong terms, heating up – one more and she can keep shooting till she misses. Garçon, I’ll be moving onto a Merlot now.

Speaking of wine, this last paragraph occurs after the coach roofies the woman while they’re getting sloshed. The coach continues to say really fucked up shit to try to get results out of the woman. Now that the reporter is gone, she works on getting the husband out. First, she answers the woman’s phone and it’s him. She basically has her own conversation about him bashing her skull in and the husband is on the other side like “Do what now?”

Eventually she tries to convince him to divorce her. By the way, the woman has not competed in a race yet, but her wine game is strong – actually, you could say that about everyone in this film except the 14 year old. So when they husband says, “I’m not divorcing her,” psycho coach tries to get him to hit her with a wine bottle out in public. En Fuego – Shoot till you miss! When he says, “you’re crazy,” She smashes it over her own head, which is pretty hard to do with a wine bottle, but you know everyone has a party trick. Obviously, the cops think the husband is crazy when he says, ‘no, she hit herself with the bottle man – I just stood there and watched.’

They don’t really have soundtracks in Lifetime movies, but cue the Buckcherry. There hasn’t been any training in the last 15 minutes while psycho doctor has went on the offensive. They’re about to do some – shits about to get real. The doctor basically says, ‘Ayyy so how far down the rabbit hole do you want to go today? Because I’m about to ask some really fucked up shit.’ They cut away for a second to the 14 year old daughter asking the husband why her mom is now a lesbian, false alarm on the training…bring on the crazy!

The daughter comes over to the coaches house and spoils the quality time. Now the woman realizes the underwear was a plant. It’s about to hit the fan – everyone have a full glass?

Girl fight! There’s headlocks…going through  Japanese paper walls. At one point the coach wanted to grind the woman’s face on the treadmill, but then she gets her in a headlock again it’s time for the woman to go to sleep and gets locked in the sauna. The coach needs more fun, so she texts the husband to come on over to join the party. He comes with his daughter (who breaks the woman out of the sauna).

The coach is staging a murder now. Full-blown crazy, this is the shit we live for people. There’s even a gun. After the husband gets his ass kicked for awhile, the woman (who all of a sudden has gained skills and lung capacity despite lack of training) tackles and drowns the coach in the pool…while under water.

God I love these bad movies. Can we please do a cross-over with Sharknado?

One thought on “My Synopsis & Commentary of a Lifetime Triathlon Movie”